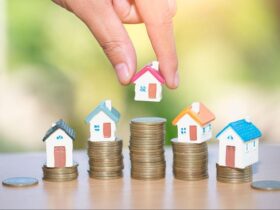 How to locate the best Property Investments

Somewhere along the line, hard money got a bad rap. How it happened isn’t really clear. What we do know is that there are plenty of self-proclaimed financial experts who speak of hard money as though it is some type of shady operation that lurks in the shadows, waiting to prey on unsuspecting borrowers unaware they are about to lose their shirts.

The truth is that hard money is a legitimate business. Lenders are not unregulated rogues free to compete with Larry the loan shark. They are businesses organized as LLCs, partnerships, and even sole proprietorships. Lenders follow a core set of rules. They report their income and pay taxes.

It could be that part of hard money’s bad rap is the name itself. ‘Hard’ seems to imply negative things to some people. Yet the name does not imply anything dishonest or predatory. In fact, the word ‘hard’ refers merely to the assets used to secure hard money loans.

Approval is one of the big differences between hard money and traditional bank lending. In a hard money scenario, approval is based almost entirely on borrower collateral. And according to Salt Lake City’s Actium Partners, acceptable collateral is almost always in the form of real property – be it real estate, business equipment, etc.

Real estate is a hard asset. So is business equipment. Hard assets are assets that can be liquidated in short order, should the need arise. As a borrower, having the right kinds of hard assets with a high enough value greatly increases your chances of being approved.

Interest rates on hard money loans add to the industry’s bad reputation. Yet there is a myth associated with those interest rates. It suggests that you pay a lot more interest on a one-year hard money loan than you would on a five- or 10-year traditional loan. That is not necessarily true.

One of the reasons hard money lenders have to charge higher interest rates is the fact that their terms are so short. A typical hard money loan comes with a term of one year or less. Some lenders are willing to go two or three years under certain circumstances. But with a one-year term, that’s not much time to make a profit on the loan.

A Matter of Perception

The truth is that hard money’s bad rap is really a matter of perception. Somewhere along the line, someone had a bad experience and made a point of telling everyone how bad hard money is. Misinformation was repeated often and long enough to become accepted as fact.

In reality, hard money is a legitimate business. The vast majority of industry lenders are reputable business owners who do things upfront and by the book. If you can benefit from hard money lending, do not let myths and inaccurate public perceptions scare you away. 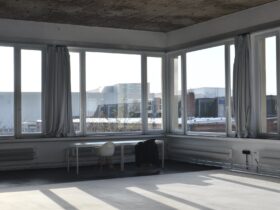 What You Need To Know When Combining Apartments 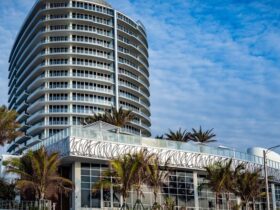 5 Reasons Why Renting a Luxury Apartment Is the Smart Choice 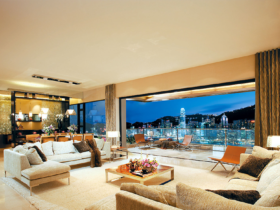 Things To Know About Luxury Apartments in Mumbai 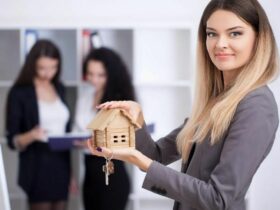 What to Look For When Hiring a Property Manager 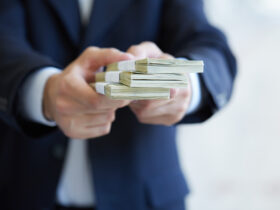 What Is a Hard Money Loan? The Basics Explained 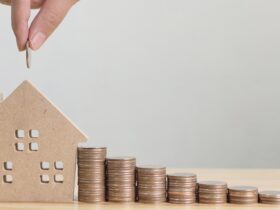 How to locate the best Property Investments 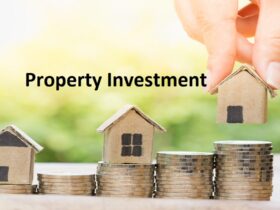